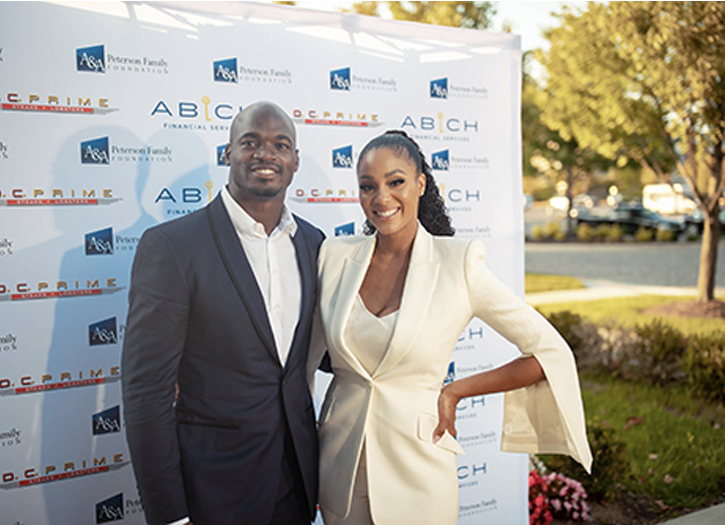 Ashley Peterson opens up about founding A&A Family Foundation with her husband, Adrian Peterson, while she takes a look back at her first year in business after founding Elizabella Cosmetics.

“Philanthropist, entrepreneur, mother, and wife Ashley Peterson is clearly a woman of many hats. As the founder and CEO of Elizabella Cosmetics, she has created her very own empire. In addition to that, Ashley and her husband, Adrian have just launched their family foundation, A&A Peterson Family Foundation. In this exclusive interview with SHEEN Magazine, Ashley opens up her beauty world to us, discusses the overall mission of A&A Peterson Family Foundation , and much more!’

“Tell us about the launch of your beauty line, Elizabella Cosmetics.’

“I launched Elizabella Cosmetics on November 8th, 2018. Since we launched, we’ve had great success. It’s been opening up so many doors. I am excited about the one year anniversary and I’m excited for what’s next.” 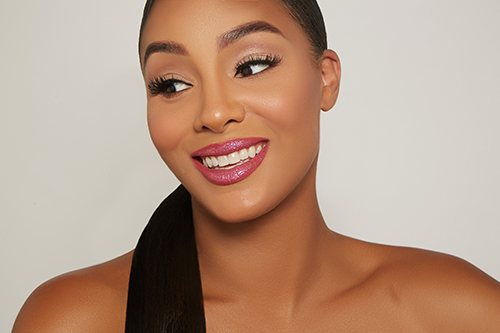